How Does Forex Trading Work? 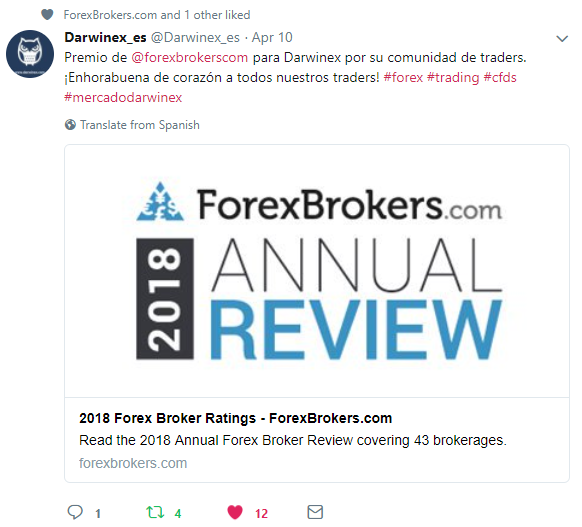